Fad diets are all the rage these days. The lack of exercise in the lifestyle (heavily laced with a lot of junk food, such as burgers and pizzas) has led to a surge in obesity with increasingly younger individuals not just in the UK, but also all over the world falling easy prey to medical problems related to obesity. And as if that was not bad enough, there are the psychological pressures of losing weight or face the sneers of your peers and be derided for being ‘chubby’. Such derision may well play havoc with anyone’s self-esteem and much more so with young and impressionable teenagers.

Healthy eating and a consistent exercise regimen is of course, the answer to such issues. However, for many teens, taking the time and energy out for an arduous work out right after a hectic school day is quite difficult, especially after you factor in co-curricular activities. And indeed that is precisely why the latest ‘wonder diet’ promising the ‘loss-of- 10 pounds-in- 10-days’ seems too tempting to resist. In addition, thanks to the easy availability of information online, it is altogether considerably easier to acquire knowledge about fad diets these days than at any other time before. There are many different types of diets around, some of the more common ones include:

By far the most popular version of such diets has been the (by now well known) grape fruit diet. Followers of this diet see it as the panacea of all weight related problems. And the unassuming grapefruit is portrayed as some sort of ‘super fat burning food‘ whose very reason of existences is to help the almost helplessly overweight teen become slim and vigorous almost overnight

While it is certainly true that grapefruit has alot of antioxidants (compounds that help repair damaged cells) and vitamins and fiber that aid not just in digestion but also fill up the tummy, especially when taken before mealtimes. However, the same holds true for most other fresh fruits and vegetables and simply eating grapefruit and nothing but grapefruit would eventually mean you are depriving yourself of other vital nutrients that are necessary for a growing body.

Then there are the ‘day diets’. I.e. the’ 17 day diet’ or the ‘14 day challenge’. They claim that to eat ‘certain’ foods in ‘certain’ quantities at ‘certain’ times will ‘certainly’ lead to a ‘certain’ amount of weight loss. In the short run, it may well accomplish a certain degree of weight loss, but as you go back, to eating normally all the weight lost may well accumulate in your body again and in the long run you just might end up looking fatter than ever before.

Fad diets, be it the day diets, grapefruit diet, the cabbage diet or the onion soup diets etc work well initially. I.e. they are low calorie diets and if the body’s intake of calories is less than the calories it burns then weight loss is inevitable. However maintaining such a punishing diet devoid of the odd burger or two is extremely difficult for many teens.

In addition, at below 1000-calorie daily intake, the body has a tendency of going into ‘starvation’ mode, and effectively hoarding its fat deposits. Once the fad diet becomes too tedious, and normal eating is resumed than not only the weight lost is quickly regained but also fresh pounds are added on, leaving you worst off then before. So it is better to stay away from fad diets. 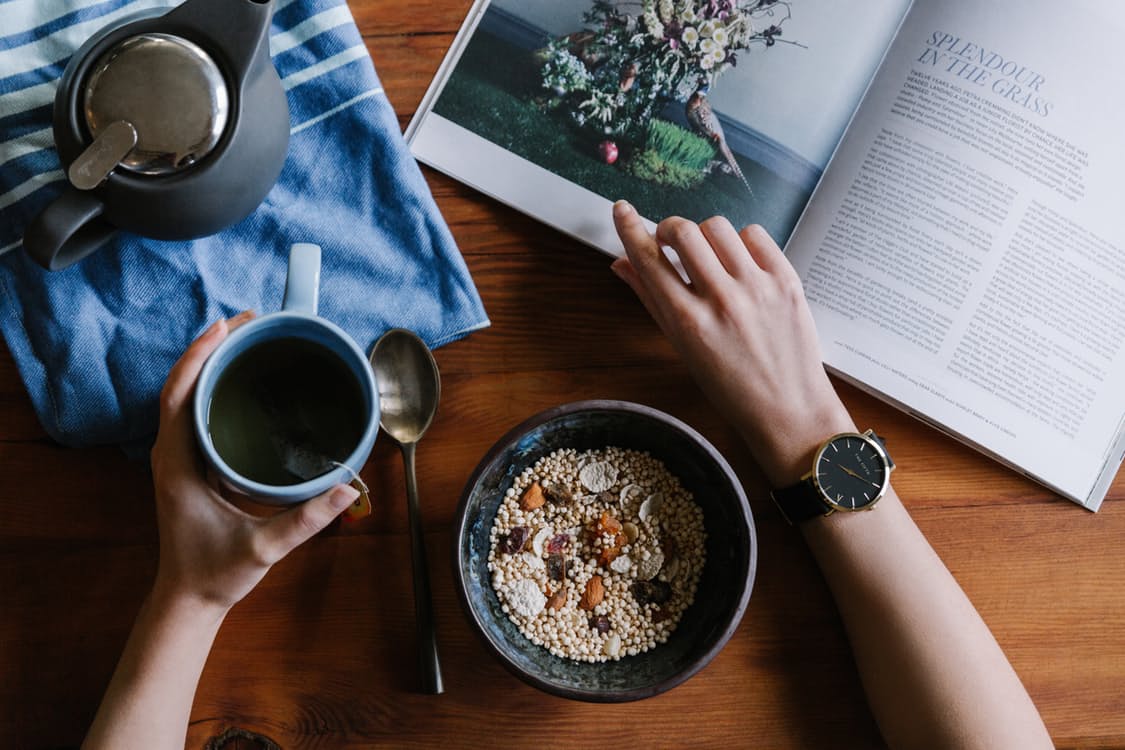 Copyright © CHYPS Plus 2020. All Rights Reserved.
Web Design by FDC