Female Genital Mutilation is estimated to effect a staggering 66, 000 women living within the UK and that a further 20, 000 girls under the age of 15 are at risk to it. However it can be said that the true extent of the crime is unknown due to the ‘hidden nature’ of it. 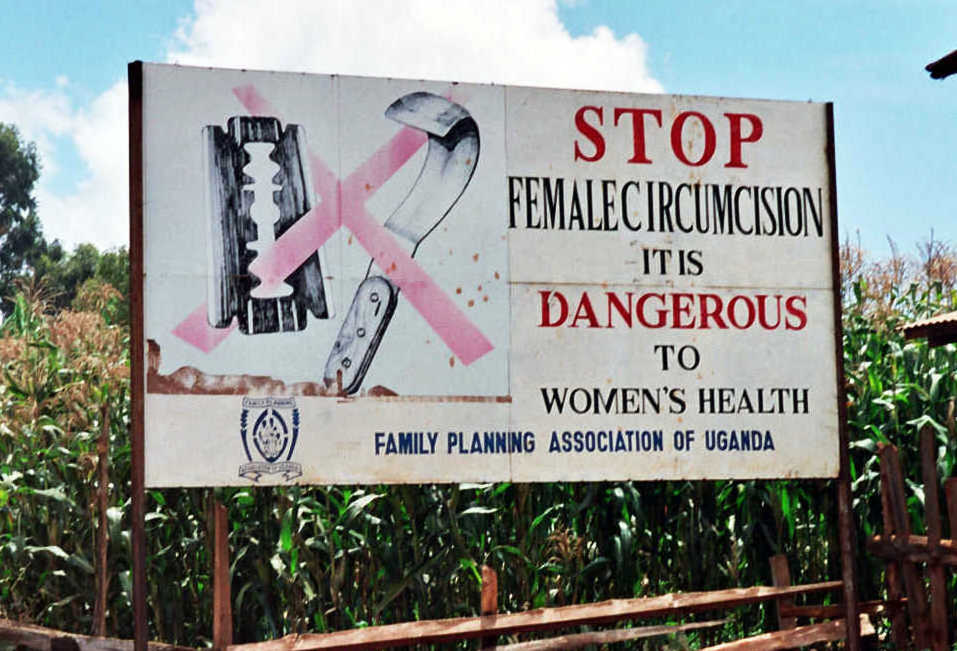 What is Female Genital Mutilation (FGM)?

Sometimes being referred to as female circumcision is any procedure in which intentionally alters or causes injury to the female genital organs for non-medical reasons. The procedure causes unnecessary physical, mental and emotional harm to young girls and is now highlighted as a form of child abuse.
How is it allowed to happen?

To go un-noticed girls may be taken out of the UK to their countries of origin so that FGM can be carried out there. It often happens during the summer holidays so that there is time to ‘heal’ before they return to school in the autumn. However there is growing concerns that some procedures are being performed within the UK. 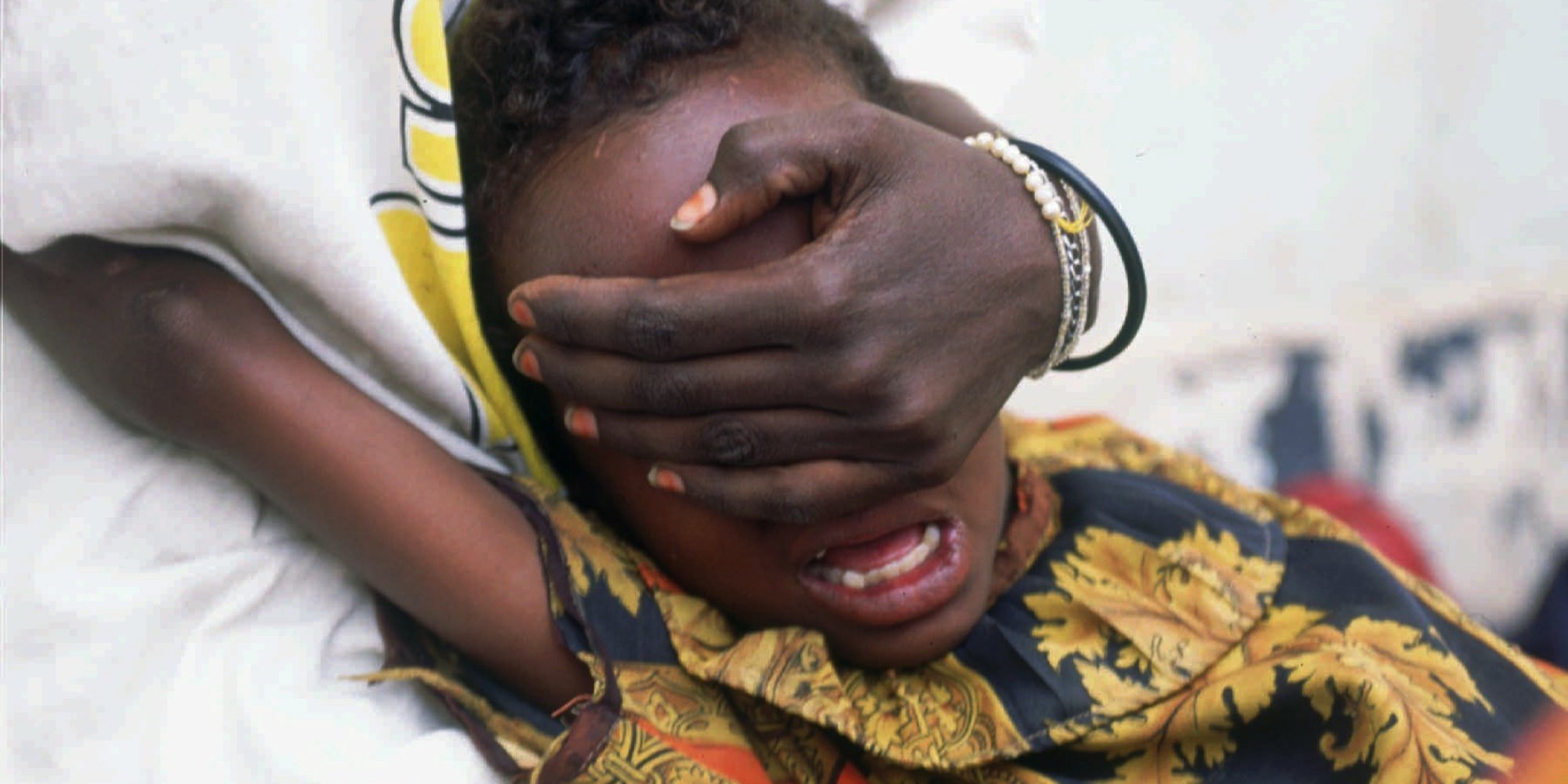 Who performs the procedures?

The procedure is normally performed by an untrained woman who has no connection to the medical profession. It can be executed with knifes, blades, glass shards, scalpels and scissors and there is normally no anaesthetics and antiseptics used, with girls frequently having to forcibly restrained.
What are the types of FGM? 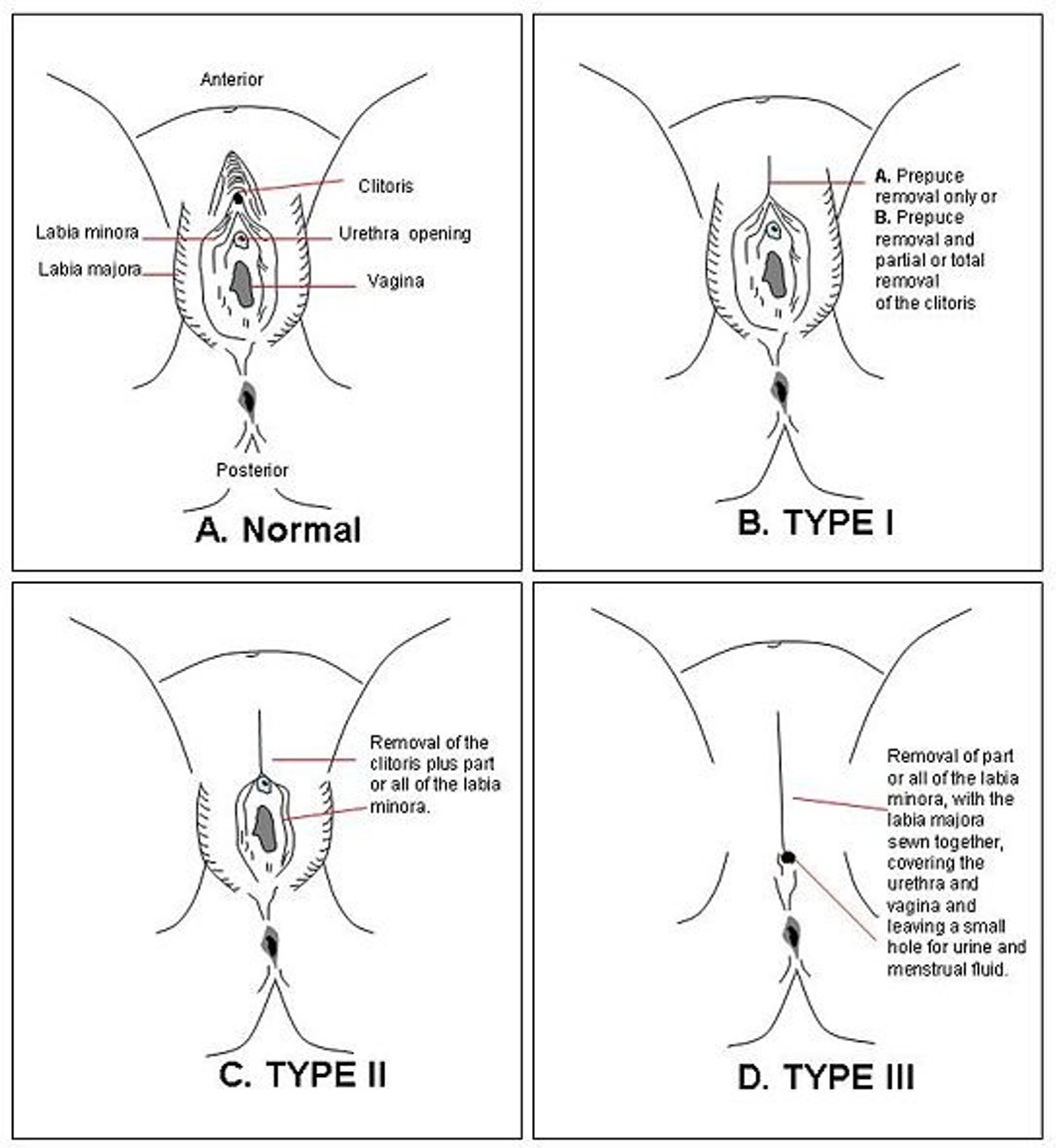 There is no health benefits associated with FGM and the procedure interferes with the natural functioning’s of the girls/ woman’s body. The effects range from immediate to long term on to the psychological and mental health problems it ignites.

What is the legal situation?

FGM is very much illegal within the UK, as well as it being illegal for the arrangement of a child to be taken out of the country for FGM to take place. If offenders are caught they face a large fine and a possible jail term of up to 14 years.

If you have been affected by anything within this article or have any questions surrounding the subject then do not hesitate to get into contact with us here at CHYPS  Plus. Alternatively you can seek advice from your school nurse or any other  medical profession. 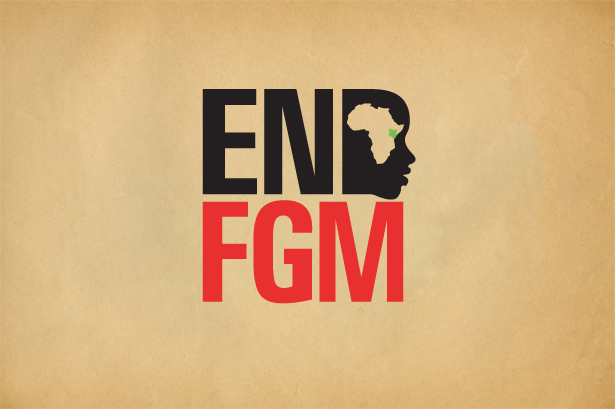